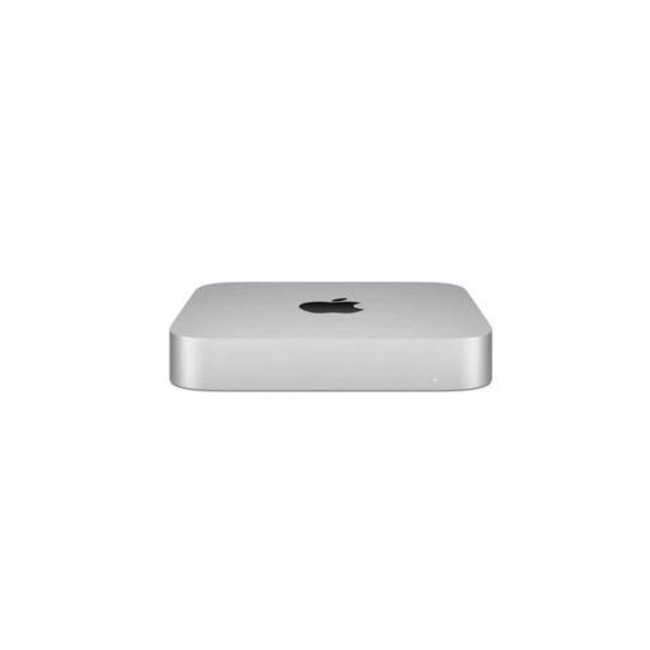 The Apple Mac mini now features Apple's first chip designed specifically for Mac. The Apple M1 integrates the CPU, GPU, Neural Engine, I/O, and more into a single system on a chip (SoC). All of this boosts the Mac mini to an entirely different level, as it features up to three times faster CPU performance, up to six times faster graphics, and up to 15 times faster machine learning with the 16-Core Neural Engine.