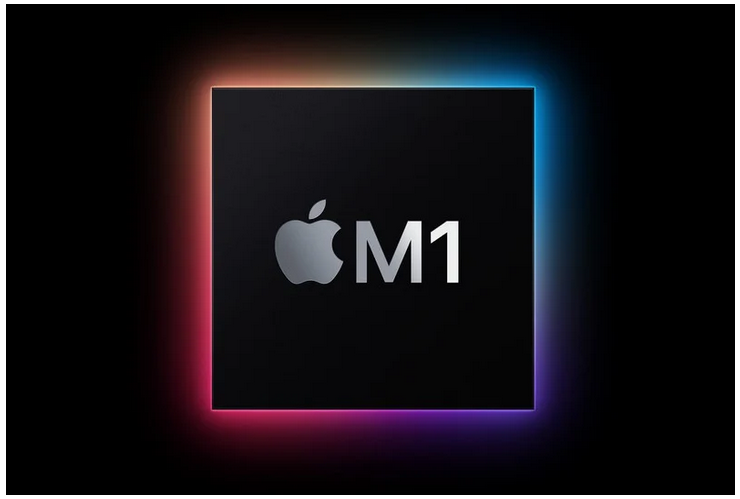 In November Apple released the first Macs with an Arm-based M1 chip, debuting the new 2020 13-inch MacBook Pro, MacBook Air, and Mac mini models. The M1 chip has received rave reviews for its incredible performance and efficiency, and it is the culmination of more than a decade of Apple's work on chips created for the iPhone and the iPad. 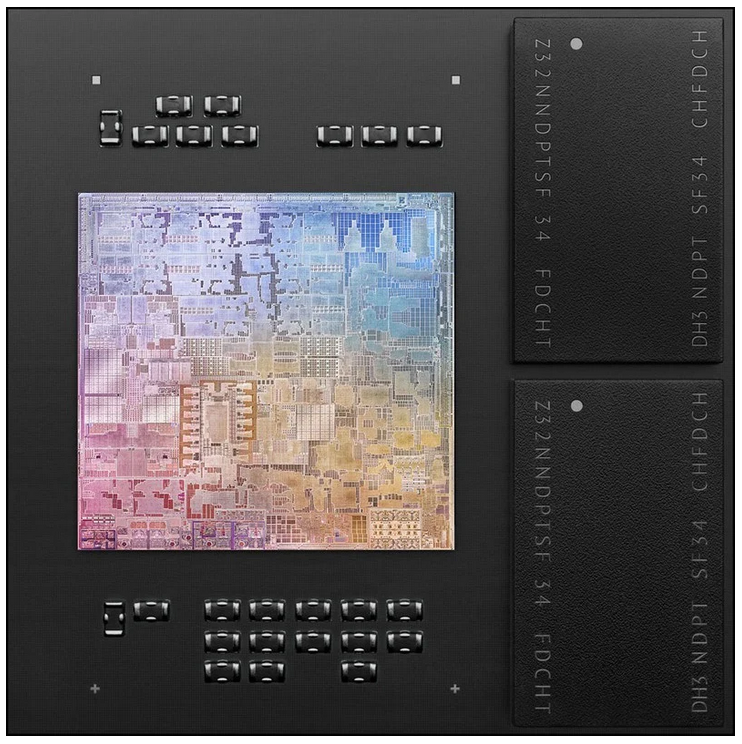 The M1 is the first Apple-designed System on a Chip (SoC) that's been developed for use in Macs. It marks Apple's transition away from the Intel chips that the Cupertino company has been using in Macs since 2006.

As a "System on a Chip," the M1 integrates several different components, including the CPU, GPU, unified memory architecture (RAM), Neural Engine, Secure Enclave, SSD controller, image signal processor, encode/decode engines, Thunderbolt controller with USB 4 support, and more, all of which power the different features in the Mac.

Prior to now, Macs have used multiple chips for CPU, I/O, and security, but Apple's effort to integrate these chips is the reason why the M1 is so much faster and more efficient than prior Intel chips. The unified memory architecture that Apple has included is also a major factor because all of the technologies in the M1 are able to access the same data without having to swap between multiple pools of memory. This brings notable speed and efficiency improvements to the M1. This memory architecture means that the RAM is not user upgradeable, which isn't too much of a surprise because few Macs have user-accessible RAM. M1 Macs max out at 16GB RAM, but even the base 8GB is enough for everyday tasks.

There are 16 billion transistors on the M1, which is the most Apple has ever put into a chip for the fastest CPU core available in low-power silicon and unparalleled CPU performance per watt. Apple's chip design has allowed it to create Macs that are faster and more power-efficient than was possible with Intel-designed chips, and further enhancements are available through the new tighter integration of an Apple-designed chip paired with Apple-designed software. 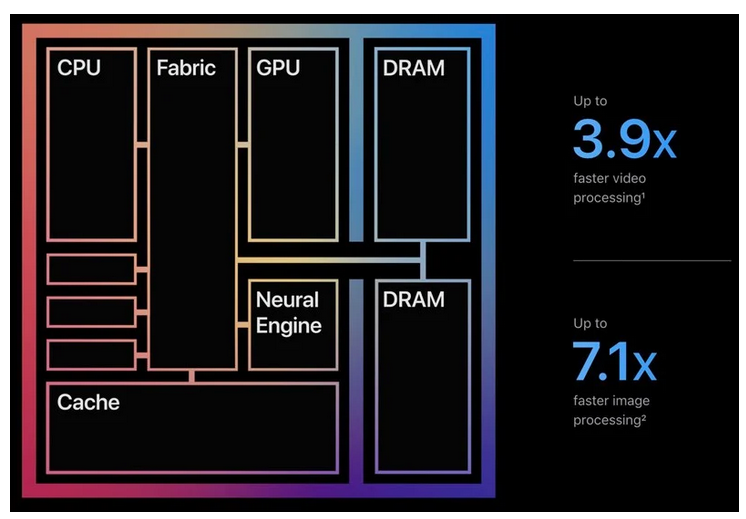 What's Different About the M1

Unlike Intel chips built on the x86 architecture, the Apple Silicon M1 uses an Arm-based architecture much like the A-series chips that Apple has been designing for iPhones and iPads for years now.
The M1 chip is the most powerful chip that Apple has created to date, and it is similar to the A14 chip in the latest ‌iPhone‌ and iPad Air models, built on a 5-nanometer process by Taiwan Semiconductor Manufacturing Company (TSMC). TSMC builds all of Apple's chips and has done so for many years. 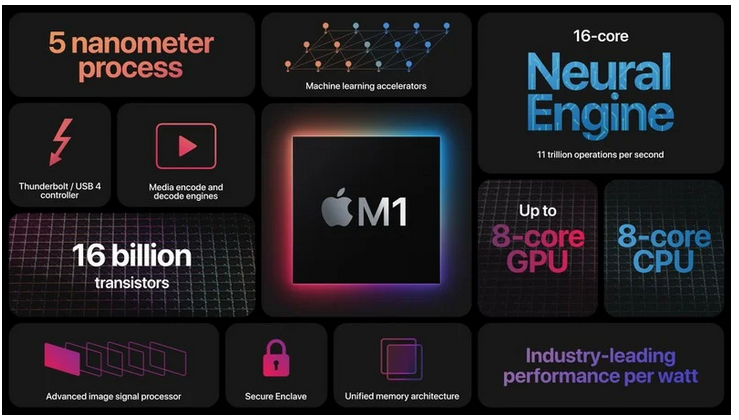 Even with the incredible speed improvements that the M1 chip brings, it is also more battery-efficient than any other Mac chip Apple has released to date.
Battery life in an M1 Mac lasts up to 2x longer than in prior-generation Macs. The Mac with the longest battery life is the 13-inch MacBook Pro, which lasts for up to 20 hours. That's double the battery life of the prior-generation model.

Adobe Illustrator for the iPad